On May 8, 2015, Hong Kong Medisun Regerative Medical Center and National Investment (01227.HK) announced the appointment of Mr. Brock Reeve as the chief stem cell and regenerative medicine investment officer of the two companies.

Mr. Brock Reeve is currently the Executive Director of the Harvard University Stem Cell Institute and has graduated from Yale University and Harvard Business School. Mr. Reeve is solely responsible for the strategy and operations of the Harvard Stem Cell Institute, whose overall goal is to use stem cell biology as a tool and treatment to study and treat major degenerative diseases.

As the Chief Investor of Stem Cell and Regenerative Medicine of Medisun Medical Center, Mr. Brock Reeve will organize and lead a professional investment team to actively select the latest regenerative medicine technologies in overseas markets such as Europe, the United States, and Japan and evaluate their investment value. They will also focus on and invest in the world’s leading stem cell regenerative medicine technology, and actively participate in clinical trials and product commercialization of stem cell technology invested by Medisun Medical Center in Asia.

As the world’s most authoritative investment organization for stem cells and regenerative medicine, Medisun Medical Center has invested in stem cell treatment technologies including heart, tumor, liver, kidney, AIDS and other diseases, fully demonstrating its investment vision and courage. After working with the Mayo Medical Group in the United States, the Medisun once again joined forces with the Harvard University Stem Cell Institute.

Mr. Danny Wong is both the Chairman of the Medisun Medical Group and National Investment (01227.HK). He has devoted himself to research and investment in the field of stem cells for the past five years. The Medisun currently has more than 300 scientists , medical consultants and investment experts from all over the world. The technologies invested by the group are distributed in Europe, the United States, Japan, Hong Kong and other places, and clinical trials are carried out simultaneously.

Medisun Medical Group is committed to bringing the world’s leading stem cell and regenerative medicine technologies to China. The investment in the C-cure stem cell therapy for ischemic heart failure technology, which was invented by Mayo Medical Group, has been clinically tested in Europe and the United States. It will carry out clinical trials in China’s well-known cardiovascular hospitals such as Beijing Anzhen Hospital, Fuwai Cardiovascular Hospital and Shanghai Oriental Hospital with the support of international multi-center policy, giving Chinese hospitals the opportunity to participate in the world’s most advanced stem cell technology clinic. The Medisun also actively promote the commercialization of technology worldwide in the future. Before C-Cure’s great technology and revolutionary products for heart disease were officially launched, Medisun has launched a series of cell regeneration factor products to treat a number of diseases, and the product has entered the market.

The Hong Kong government attaches great importance to the development of stem cells. Following the cooperation with the Caroline Medical School in Sweden, Liang Zhen ying visited the Harvard University Stem Cell Research Institute on May 5 and exchanged views with its Executive Director Brock Reeve to promote the development of the stem cell industry in Hong Kong. This will undoubtedly inject a strong shot into the cooperation between Harvard University and Hong Kong in the field of regenerative medicine. It will promote the promotion of Harvard stem cells in regenerative medicine research and technology in Hong Kong and Asia.

The value of the stem cell and regenerative medicine industry under the capital market in China and Hong Kong is immeasurable.

With the upcoming clinical management of stem cells, the development of China’s stem cell and regenerative medicine industry will be unstoppable. Shanghai-Hong Kong Stock Connect and the upcoming Shenzhen-Hong Kong Stock Connect have apparently injected huge sums of money into Hong Kong stocks. The stocks of companies related to the stem cell industry have risen very well, but they are far from satisfactory and far from the technology held by Medisun Medical Center. National Investment (01227.HK), as a shareholder of Medisun Medical Group, is full of confidence in the development of the Group.

Medisun Investment Holdings’ C-cure Stem Cell Therapy for Ischemic Heart Failure has exceeded the number of patients enrolled by the European Food and Drug Administration (EMA) in the Phase III clinical trial in Europe and has been approved by the US Food and Drug Administration (FDA). Enter the third phase of clinical. Cardio, the investment holding company of Medisun, also successfully obtained a new round of financing of 32 million euros in February this year. Its financing quota was oversubscribed and snapped up by European and American institutional investors. Cardio is planning to be listed on the NASDAQ in the United States from the end of May to the beginning of June this year (listed in Belgium and France in 2013), and the large-scale financing plan of Cardio further indicates that the spring of stem cells has really come.

After many years of favor and investment in the field of stem cells and regenerative medicine, and the huge capital investment plan, the Medisun’ next step will be the focus of the market. The capital market’s confidence in its shareholder, National Investment (01227.HK), is already evident in the expectation of its future development.According to analysts, Medisun has planned to launch an overall listing financing plan in Hong Kong in the near future. We believe that Medisun, as a recognized leader in the global stem cell and regenerative medicine field, will surely launch an incredible wave of development in this field. 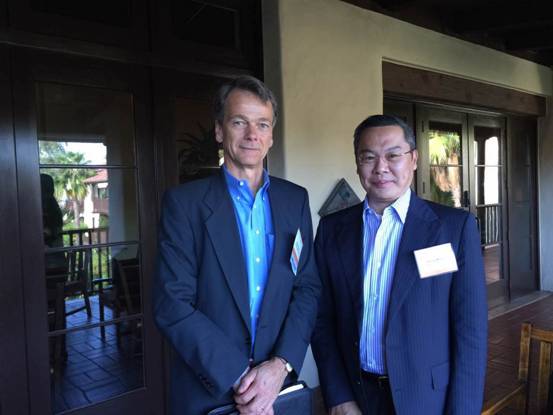 Mr. Brock Reeve is both the chairman of Medisun medical group and National Investment (01227.HK) and a close friend of Mr. Danny Wong during his stay in the United States.They share the same confidence and enthusiasm for stem cell and regenerative medicine. 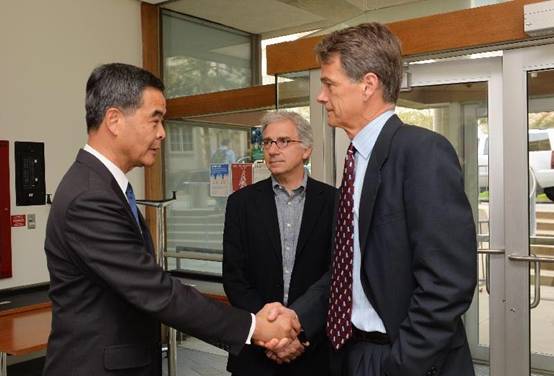 Brock Reeve is the younger brother of the famous American actor Christopher Reeve. Christopher Reeve (September 25, 1952 – October 10, 2004), a New Yorker, famous movie actor, film director, writer, was play in Superman (Kal-El/Clark Kent). He graduated from Cornell University in 1974 with a Bachelor of Arts degree and then entered the Juilliard School in New York. He is also a good friend with another famous actor Robin Williams. In 1978, he starred in the sci-fi film “Superman” for the first time and became a hit. In 1995, an accident occurred during an equestrian competition. The spine was seriously injured and his body was paralyzed. Since then, he has devoted himself to social welfare undertakings and to promote stem cell research. He often holds tour lectures. On October 9, 2004, he died for the myocardial infarction at the age of 52. 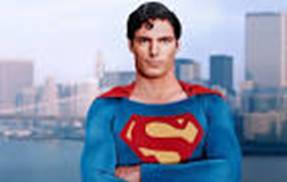 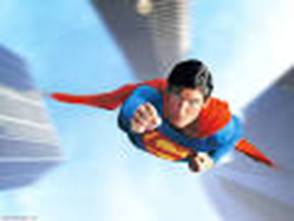