Free Streaming Services That Entertain You, Not Your Pockets

As we embark on what has almost been a century since the first “talkie” film premiered, cinema, or all forms of television production for that matter, are now smack dab in the middle of another seismic step in its evolution. Streaming.

Even when the most senior media companies-Disney, NBCUniversal, WarnerMedia-appeared to be somewhat reluctant or hesitant to transition into this new era of consuming and devote a substantial amount of resources to that business model transformation, they eventually conformed nonetheless.

I use the term “conform” very deliberately. This is simply to say that this phenomena (streaming) could not be halted, controlled, nor restrained by or to any sole company-no matter how influential or powerful that company may be. 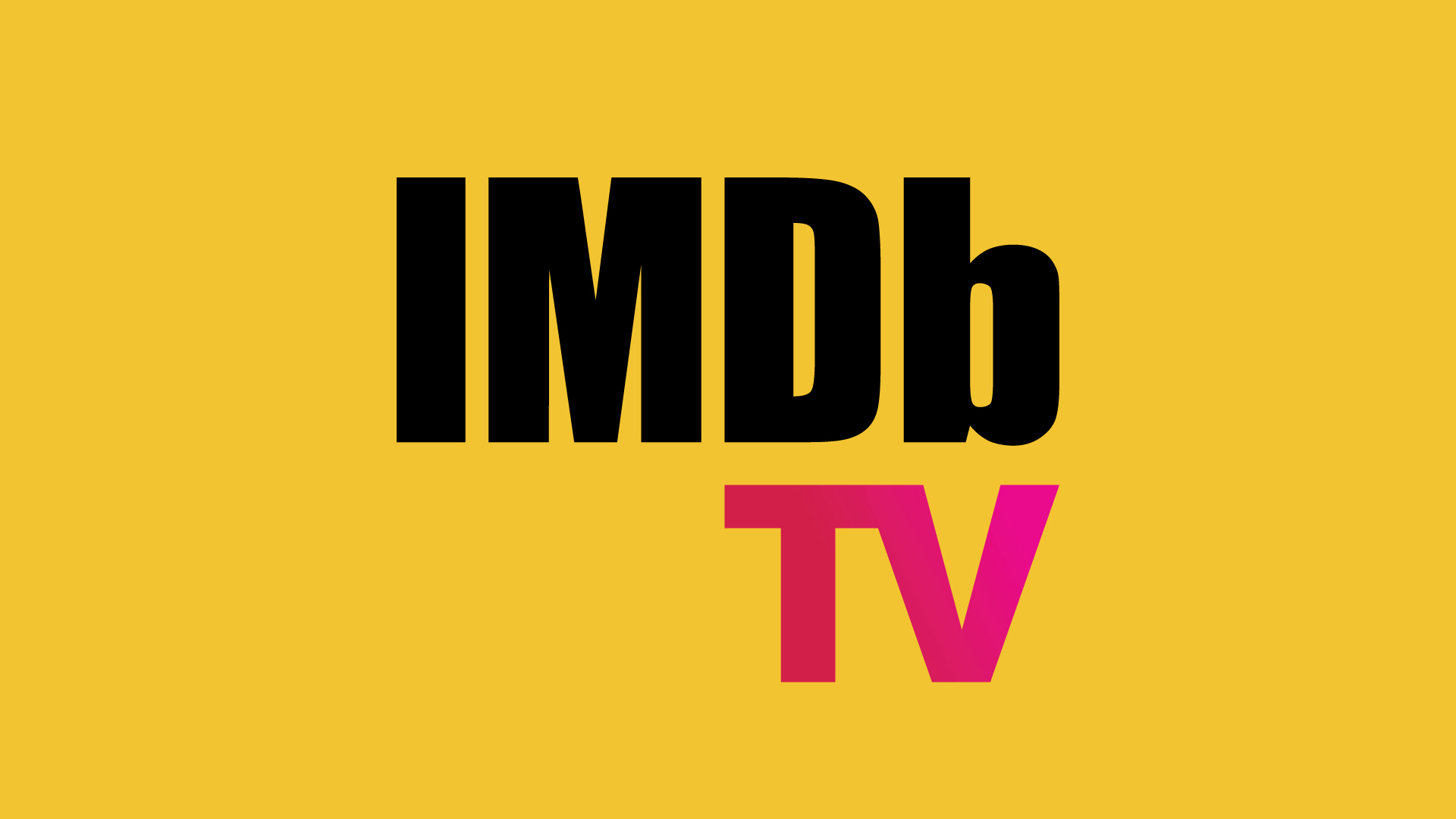 Although we are in this evolutionary period, it has been hard to “keep up” for many. That is, many consumers feel confused, haggled, and simply bombarded by the amount of streaming platforms chasing after their paid subscription. Even if subscriptions to each streaming platform may be “cheap” individually, every platform may have one piece of content you wish to watch. Before you know it, your cost of television and consumption is no longer cheap, but far from it.

There is, although, a surprisingly select, short-list for a certain, specific type of streaming platform-those of which are completely free. Here is a list of the top five free streaming platforms on the market now.

The CW is without a doubt the most well-known and mainstream network on this list. CBS and Warner Bros., the two juggernaut media companies who partnered to create and launch the network, have gained a remarkably widespread and awfully popular following.

The network has seemed to have adopted and applied the “less is more” strategy and style. The network makes extremely keen and specific selections for which television series they choose to greenlight. For that reason, the network not only solely focuses on producing series (avoiding documentaries, films, etc.), but they’ve also made the conscious effort to cater to and concentrate entirely on that target audience without much deviation.

They most likely don’t view the need for “variety” because the shows they do have create more than enough of a viewership for the network. With series such as Flash, Supergirl, Arrow, Black Lightning, All-American, Supernatural, and Riverdale, who can blame them.

The network has established their loyal audience and deems it unnecessary to stray away from it. If “keep it simple stupid” was a streaming platform, it would be the CW. If you love cheesy yet, oddly satisfying and binge-worthy superhero shows, or if you’re into dramatic and suspenseful thrillers you will find the CW very welcoming to you. Plus it’s free!

On the other end of the spectrum we have Vyre network. Simply put, if you’re in the mood for- I mean, anything really, chances are Vyre’s got you covered. From full on films, short films, documentaries, and television series to music video playlists, live events including concerts, and stand-up comedic performances to different channels dedicated to sports, family palatable content, and music.

Aside from Vyre, I have truly never experienced such a diverse set of content. It genuinely motivates and compels you to explore every corner of the platform. On top of this, Vyre’s content is unique within itself.

If you’re deep enough down the entertaining rabbit hole Vyre creates, you will find a good amount of films, series, etc. that are particularly raw, intimate, and just practical. Thus, they create this personable, realistic experience within the viewer. Not many streaming services opt for independent films and series; Many quickly flock to the mainstream, but not Vyre. It’s refreshing to experience such a platform.

In a small focus group dedicated to producing feedback about the network, these were the two largest takeaways. In the end, not many streaming services can label themselves as a free unique, refreshing, diverse, and intimate platform. This is what Vyre brings to the table.

For the exception of Rotten Tomatoes, most of you may know IMDb as the leading site for criticizing or rating newly theatrical released films. Many are entirely unaware of the streaming service they created to capitalize off of their sizable brand name within the television industry.

I saw a comment once labeling IMDbTV as the streaming service for cast-away, forgotten shows and movies. In my view, though the service may have several shows and movies that are “forgettable”, I am willing to bet, from what I’ve seen at a glance, that the platform has enough of a “respectable” and appealing selection.

From Psyche, Forensic Files, and Zero Dark Thirty, to films such as Snowden, Rain Man, and Momento, the service undoubtedly has enough options to make itself legitimate and keep viewership somewhat durable. It’s definitely worth your free time.

We’d be having a far different conversation if IMDbTV was a paid streaming service; But it’s not and nonetheless still holds some weight. It’s issue may not be what they can provide their viewers so much as it may be marketing themselves as a company with a streaming service, not just one that critiques films.

The PlutoTV experience is unlike any other streaming service both aesthetically, in structure, and in visualization. However, in a weird way, it’s quite familiar to television, as we may have experienced and described it before the phenomenon of streaming bulldozed the market.

Let me explain. Let’s just say PlutoTV’s framework and visual structure/design is more than reminiscent of live cable television. This ad-supported streaming service features two main spaces- “LiveTV” and “On Demand”. Because they in fact have a LiveTV selection of cable channels for free, many individuals have labeled the service as illegitimate and, even, illegal.

Admittedly, I too questioned the service’s legitimacy at first, but once I moved past the precarious maneuvering and navigation of the platform, you’ll find PlutoTV to be extremely fascinating. Many of cable television’s most popular channels like CNN, CBS, the NFL Network, MTV, BET, and more are available to watch free of charge on PlutoTV-with ads obviously.

This, more so than their more “On Demand” real streaming selection, is the most appealing element of this service. There isn’t anything exclusive or unique on PlutoTV, but there sure will be something you watch. If you can move past the seemingly questionable presentation of the platform, you’ll be sure to enjoy some of the things they have on here.

Tubi, similarly to the CW, Crackle, and PlutoTV, is ad-supported. Thus, this is the first common compromise many viewers of free streaming services must make. I would paint Tubi’s experience as very similar to PlutoTV’s “On Demand” feature.

The answer is no. Tubi does not currently produce or create live content. Instead, the service only indulges in and leans already produced content from companies like Paramount, Lionsgate, and MGM. That isn’t to say they never will; I mean, we’ve witnessed Amazon, Netflix, and more services begin to produce their own content.

The selection of its content is very hit and miss which is in a way, quite disappointing that it has no added wrinkle. With PlutoTV, as noted, the captivating element is its LiveTV feature. Tubi has no such thing. Its catalog, though not over-the-top amazing, is still worth going through and exploring. I mean, what do you have to lose? It’s free right? It’s why we’re here in the first place.